I donned my blue rimmed amber-tinted ski goggles and gripped the bottle neck tightly. My friend Stacy laughed as she encouraged me to pop the top off the bottle of champagne we were splitting in honor of the new year. “I don’t know how to do it!” I giggled, turning my face away, waiting for the explosion of alcohol. Waiting for the cork to hit me, or her, or break a lamp. At least the goggles would save my eyes from injury, I thought.  She snapped a picture using my 35 mm camera.  Seconds later, I eased off the cork without major incident, and poured the bubbly liquid into our plastic cups. We settled into the pillows on her living room floor, continuing to catch up on each other’s lives.

Stacy had been my best friend since we met in first grade after she fell off the monkey bars at recess and had to go to the nurse’s office. She came back to class wearing a brown bandaid placed haphazardly across her chin. Though I moved away after sixth grade, we kept in touch.

Now, we were both 21 and lived three hours away from each other. She gushed to me about her sweetheart of a new boyfriend and I complained to her about my boyfriend of two and a half years and how his behavior had been causing me immense frustration, anger, and sadness.

“Why don’t you find someone who treats you how you want to be treated?” she asked, looking directly into my eyes.

I don’t recall what excuse I gave in response. But my best friend’s champagne-fueled question haunted me. It was a good question. Why didn’t I? Why did I keep trying to change his behavior or convince him that he was wrong? Why didn’t I just find someone who treated me how I wanted to be treated? It sounded so simple.

Was it really that simple?

Later that year, I broke up with my boyfriend for good. Five months later, I met my husband. Stacy and I graduated from college and slowly lost touch. We each got married. Years later, I saw on Facebook that we gave birth to our children within days of each other. First a boy, then, two years later a girl.

Today I have an amazing husband who treats me how I want to be treated. So does she. And that photo of the night we shared, laughing and chatting over champagne, sits in an album in my office along with her elementary school pictures. And when I drink champagne, I celebrate her simple question—and its very simple answer—that changed my life. 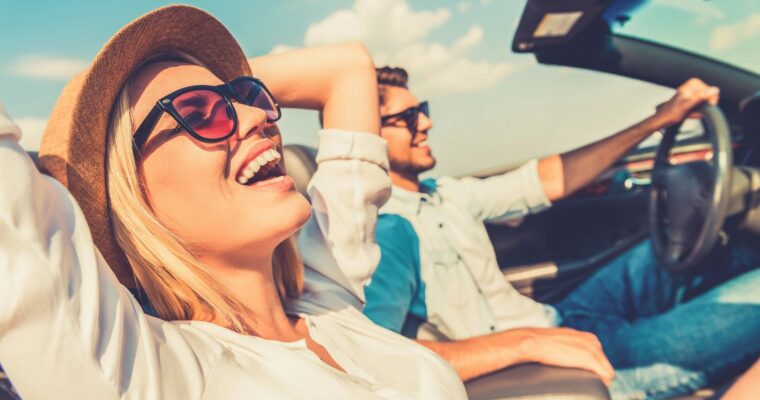 FacebookTweetPinLinkedInEmailPrint My husband and I have driven thousands upon thousands of miles in the twenty years we’ve been together, and we’ve had a really fun time on each road trip. We recently completed a two-day road trip covering more than 1700 miles and over 25 Read more 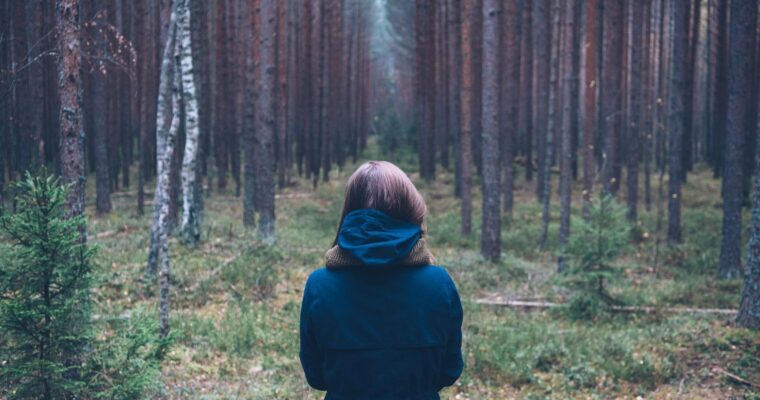 A Relationship Shouldn’t Be Hard Work

FacebookTweetPinLinkedInEmailPrint Many of us grew up hearing things like, “marriage is hard” or “relationships are hard work.” These generalized statements should come with a disclaimer. If I could write that disclaimer it would say, “if you are with the wrong person.” Let that sink in Read more

Instagram did not return a 200.
Share this ArticleLike this article? Email it to a friend!
Email sent!